Babies and young children often make funny mistakes when they’re learning to speak. But some mistakes are signs that there is something that needs to be addressed with articulation therapy. Here’s an overview of language development and some warning signs that your child may need a little help learning to speak clearly.

Language development begins almost from the moment a child is born.  From day one, babies are listening and begin associating sounds with the people or things that make them. For example, a baby will quickly associate barking with the family dog.

Their first interaction with other people, of course, is crying. Beginning at about 4 weeks old, babies begin understanding different syllables like “ma’ and “na.” At as young as two months, they begin associating certain sounds with their accompanying lip movements. Early on, babies learn to use their tongue, lip, and palate to begin making sounds. Sounds like long vowels – “oooo” and “aaaaa” and “eeeee” are often the precursors to first words.

By six months, cooing and sighs are replaced by babbling. At the very earliest, this is when your child will start to realize that his name refers to himself. Familiar sounds might include mama and dada or even sounds like baba and are often repeated without the child understanding these refer to people or things. It often isn’t until 1 year of age that the first words appear. Words such as “mama” or “dada” and greetings such as “hi” or “bye-bye” are common first words. 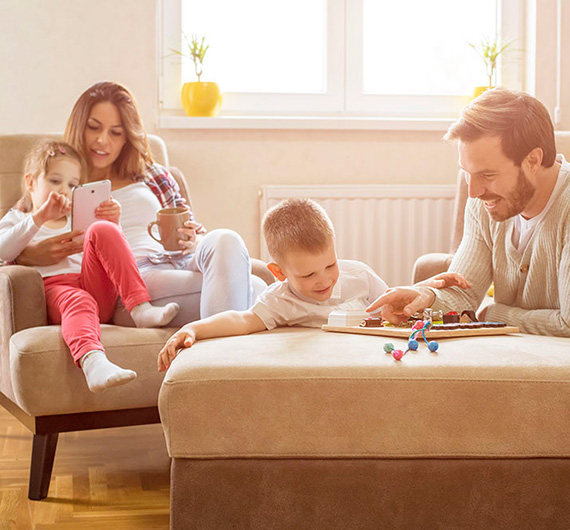 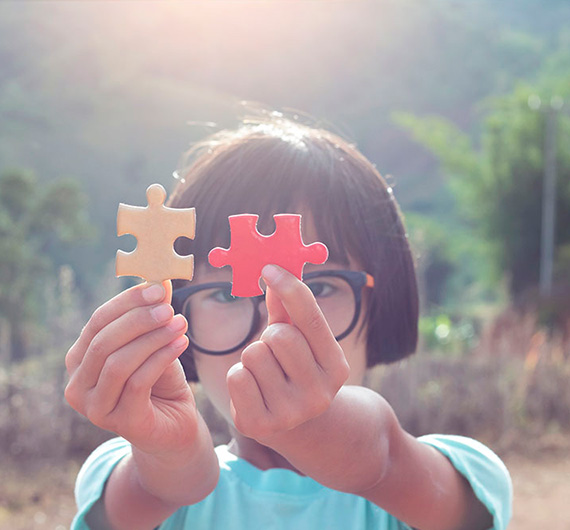 From birth to about 18 months, there are few signs that a child may need speech therapy. One glaring sign is that if you notice your child hasn’t begun babbling. A sign for even younger children is if they don’t begin smiling or interacting by three months of age.

Beginning at about a year, a child begins saying and repeating simple words. Between 18 months and 2 years, a child is beginning to put words together. If this isn’t happening, you may want to have your child evaluated for a speech or language disorder.

From 18 months to 2 years is also the period where parents and other primary caregivers might have to decipher and translate to others what a child is saying. However, if at this point, you feel you are translating much of what your child is saying or you are having problems understanding your child, an evaluation might be warranted.

According to Dorothy P. Dougherty, author of the book Teach Me How to Say it Right: Helping your Child with Articulation Problems, by age 3, your child should be able to be understood by people outside the house 90% of the time. Dougherty does say that some kids do not begin speaking all sounds correctly until around age 8, and that’s perfectly fine.

By 3 years of age, a child should be pronouncing many different consonant sounds, such as p, b, m, w, t, d, n, g, h, and y. The child should also be putting together simple sentences, although they may make simple mistakes like, “I goed to playground.” If your child is making these kinds of mistakes, the advice is not to make them say the sentence correctly. Instead, acknowledge what your child has said with the correct verbiage, “You went to the playground? How fun!” They should also be clearly articulating the final consonant in a word, such as “mop.”

Between the ages of 2 and 6, you child may begin developing a particular kind of stutter that is known as developmental disfluency. Remember, between these ages, your child’s vocabulary is exploding. Their minds are often working faster than their mouths can keep up. If your child is saying things such as, “I, um, um, um, um, and then completes the sentence correctly, there is generally no cause for concern. However, if the stuttering does not improve, or worsens, an evaluation might be considered.

Between ages 4 and 6, your child should now have added the sounds for h, sh, ch, j, z, l, and v. However, the sh, ch, and j sounds may be replaced with the s, z, t, or d sound. For example, a child may say ‘ship’ as ‘sip.’ They may also replace r sounds with the w sound. For example, “rabbit” may be “wabbit.” Sounds for words like the “th” in thank you may be pronounced with the f sound as “fank you.”

By age 7, your child may still be saying “thank you” as “fank you” or with as “wiv” and there are no real sound pronunciation milestones. However, by age 8, your child should be able to pronounce all speech sounds with no noticeable errors.

If you would like a chart detailing specific speech and articulation milestones, the American Speech-Language-Hearing Association has speech development charts separated by ages here. 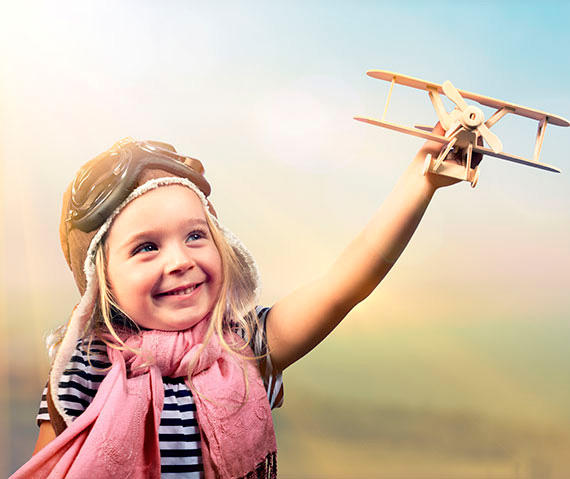 How Parents Can Help

Many parents ask the question: what can I do to help my child’s speech development or know if they have a speech or articulation problem that should be assessed by a speech-language pathologist?

One of the first things that a parent can do is to see their pediatrician. The first step may be a hearing test – hearing abnormalities can be detected at 2 or 3 months with the latest technology. Children who have had multiple ear infections have been known to experience intermittent or temporary hearing loss, which can result in them having difficulties articulating sounds correctly.

Another way that you can help your child’s speech and language articulation skills is to speak clearly and at an easy-to-understand rate. While it may be tempting to speak in baby-talk to your infant or toddler, this does not help them learn to articulate sounds correctly. It is best not to ask your child to pronounce it correctly if they are having difficulties. This can lead to frustration in the child. Instead, use the method described above. If your child says “I went wiv daddy,” instead of insisting he says “with” correctly, acknowledge his statement with the correct pronunciation.

If by age 3, you notice that your child has not reached certain milestones, such as yourself or people outside the house having trouble understanding them, it might be a good idea to seek out an evaluation by a licensed speech-language pathologist.  All children do develop at their own rates, but certain milestones shouldn’t pass by without being reached without concern that should be evaluated.