Vocal cord paralysis, for a patient, can be uncomfortable. Patient’s who experience this may have difficulty projecting their voice, vocal cord fatigue, and hoarseness. Changes in vocal quality may indicate a type of vocal cord disorder, therefore, a doctor can perform an endoscopy to see the vocal cords and determine a diagnosis.

The symptoms of vocal cord paralysis can include: 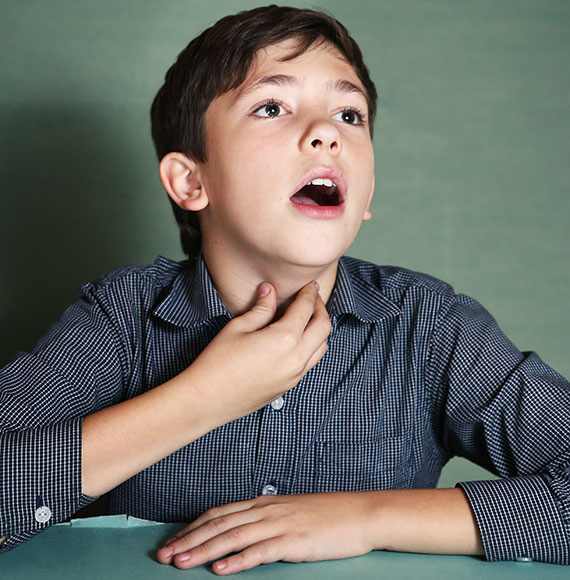 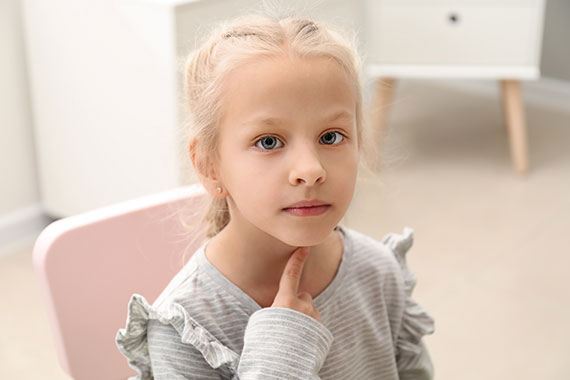 The course of treatment depends on the underlying reason for the paralysis and how long the symptoms have been present. While some patients may require acute treatments such as corrective surgery or injections in order to be treated, others find that simple voice therapy can cure the issue. Voice therapy, like other forms of physical therapy, improve the function of the vocal muscles and reduce stress on the larynx.

I am so excited to present a case I recently worked on where the patient presented left vocal cord paralysis. The patient had been experiencing a hoarse voice and found it difficult to project. Their voice got tired when speaking for long periods of time.

The video below shows the endoscopy taken of the patient’s vocal cords before vocal cord therapy. In the “before” video, you can see the lack of motion in the left vocal cord. Ideally, both fibrous bands of elastic muscle that make up our vocal cords should come together in a wave like motion. This is what makes the sound of our voice for speech.

After the diagnosis, I was able to devise a treatment plan. This plan included a variety of techniques to help strengthen the voice function and reduce vocal cord strain. One technique used had the patient turn their head to the left or weakened side while speaking and practicing diaphragmatic breathing.

The patient and I worked together for approximately six weeks. During this time, I assigned daily exercises in addition to our weekly therapy sessions. After the 6-week treatment plan, the patient’s voice showed marked improvement. His voice was noticeably less hoarse.

Through a second endoscopic examination of the vocal cords, we were thrilled to see the improvement shown here in the “after” video. The patient’s left vocal cord gained an increased range of motion; after six weeks it doesn’t even appear to be paralyzed.

We and the patient were extremely pleased with this outcome!